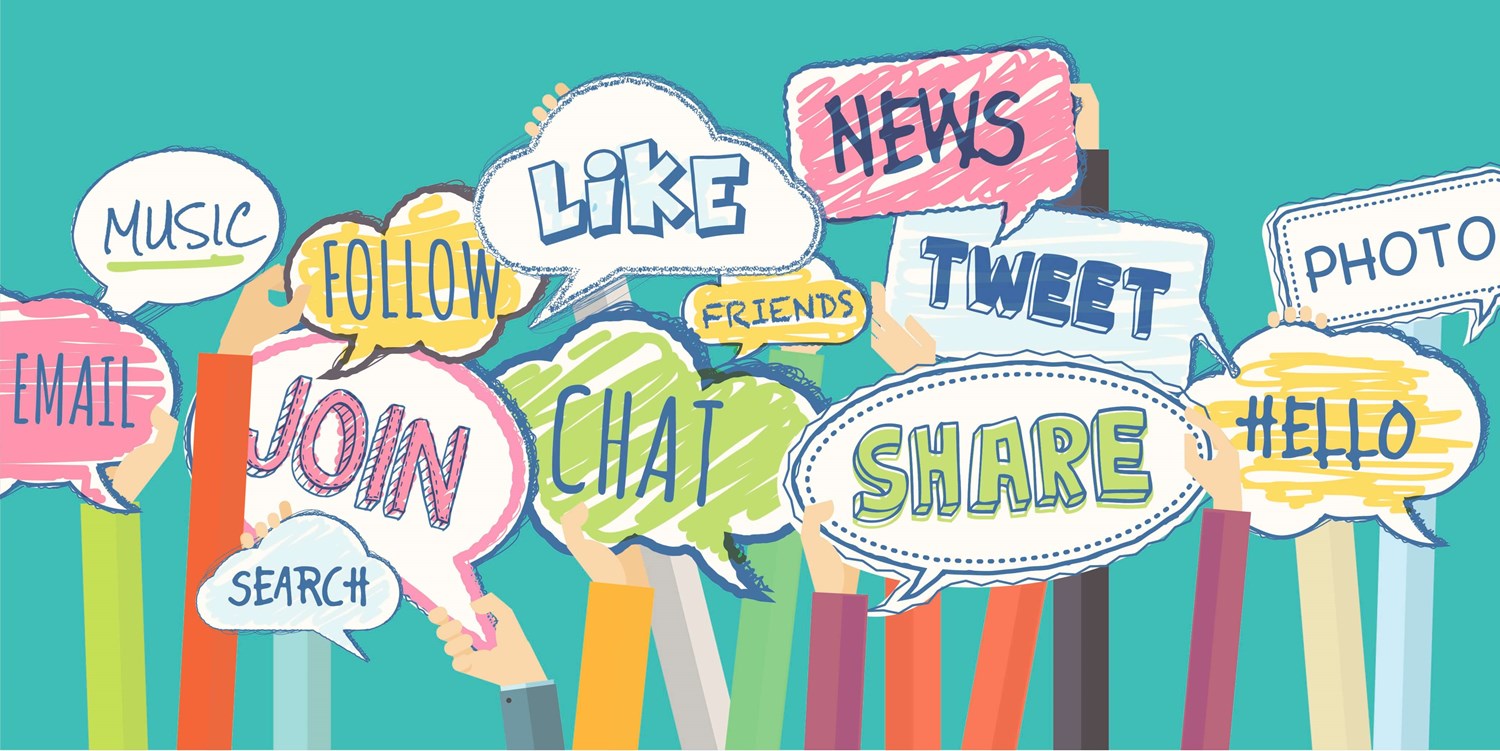 While the country has been battling #TheBeastFromTheEast, a new social media app has been climbing its way up the App Store charts. Vero (meaning truth) is the newest arrival on the social media scene and has already bagged over 1 million followers… but what is it?

Although it originally launched in 2015, Vero has become the most loved and hated app in a matter of days. The ad-free platform is the brainchild of Ayman Hariri after he became frustrated with the privacy policies of ad-based social networks, hence the fact that it’s biggest appeal is it has no adverts on it…

But if there’s no adverts, how is it making money and why would brands want to be part of it?

The app is currently free as it looks to build an initial following, but in time hopes to incorporate a membership cost to cover the costs of it running ad-free. Whether people will pay the money is another matter, especially when our most loved social media platforms are all free.

Setting out to rival Instagram and give users a solution to everything they don’t like about Insta’s new algorithm and latest updates, there’s been nearly 500,000 Instagram posts in the past few days using the hashtag #Vero to encourage their followers to follow them on the newest app on the block.

The apps do have a similar look and feel, however instead of just being able to post photos, you can share text and URLs, as well as recommendations for books, TV shows and movies. Plus, and this is the main thing, posts are in chronological order instead of by an algorithm based on likes and shares, meaning the people you want to see content, actually see it! And this is a huge appeal for brands who in recent weeks have seen their posts go a-miss in people’s news feeds.

We’ve had a play about with the app over the last few days, and we’re fans! We love the layout, it’s so simple to use, and it has to be said that some of the filter options are nicer than Instagram, whether people will use it to share their recommendations on books and films though remains to be seen…

Have you downloaded it yet? Let us know what you think!