We are open and here to help, find out more on how we are dealing with the Coronavirus 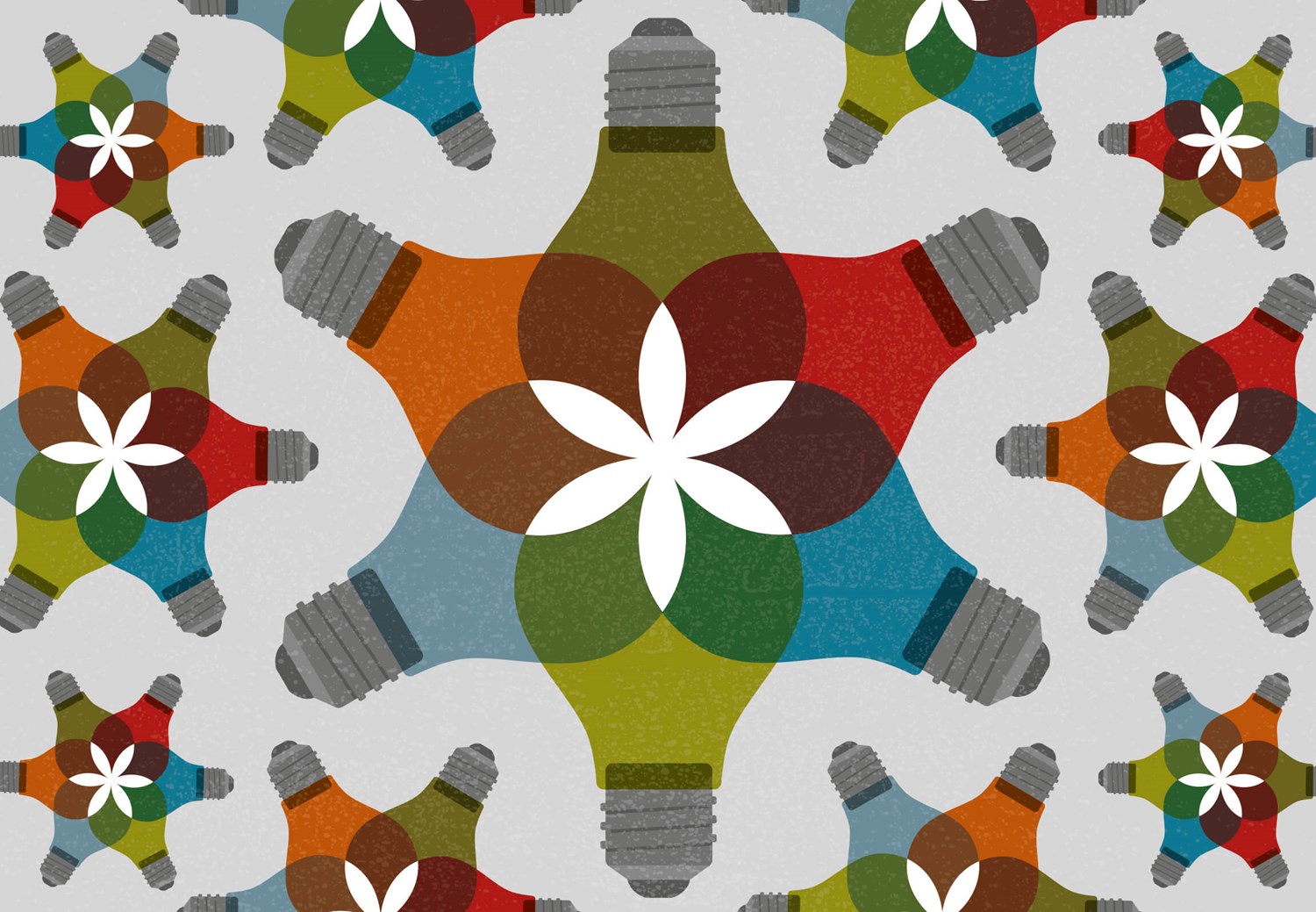 You often hear people say “I’m not really a creative person” or “creativity’s not my strength”. But what does ‘being creative’ really mean? Here, we discuss what we  think it means, and why we believe creativity doesn’t just happen during the ‘creative process’.

The Collins dictionary states creativity is “the ability to transcend traditional ideas, rules, patterns, relationships, or the like, and to create meaningful new ideas, forms, methods or interpretations”. So, no mention of being able to draw, colour in or anything artistic for that matter then!

Edward de Bono first coined the term lateral thinking, saying “creative thinking - in terms of idea creativity - is not a mystical talent. It is a skill that can be practised and nurtured” - we couldn’t agree more. In marketing, as in life, creativity is about being open to change and not being afraid to try new things. “It is possible that the way you do everything in your life or business is the best possible way of doing it, but not likely”de Bono adds.

There are so many aspects and stages to marketing a business and at every point there are opportunities to be ‘creative’. Some things are obvious, while others may appear small, but are often every bit as important. It may be an insight into the audience, a slight shift in media selection, a ground-breaking innovation (although that’s unlikely), it could be just a simple “my daughter would love that”. Either way, all these things add up to the end result and its success, or otherwise.

All projects in our industry start with a brief. So, what can a bit of creativity here do? A lot as it happens. After all, this sets the tone for the whole project. Things may well have been done a certain way for years. But there’s always another way. And who knows, it might be a better way. Thinking of each brief in isolation and separating the limitations from the opportunities will highlight the areas for creative input from the word go and give everyone involved more time to focus on them. You may always send the brief over in an email. But a face-to-face meeting will often lead to a change in direction or an exciting thought to explore and who knows where that will take the project…that’s creativity isn’t it?

Looking at what’s worked before is always a good place to start. And it’s the same when it comes to looking at campaign tactics and buying media space. But what about looking at new techniques and avenues to communicate with people? Digital in particular has given us so many different opportunities to reach and interact with people and it continues to do so on an often-weekly basis, that there may be something you’ve never considered before that might completely change the impact of your campaign.

Most people assume creative thinking is only done by the creative team. And a lot of the time, you’d be right. However, it’s not just a case of choosing fonts, colours and writing a clever bit of copy like you might think. You must consider what the creative looks and sounds like, balanced with where and how it will be used. The impact of a simple creative execution can be completely changed by thinking of a better or unexpected delivery method.

Ultimately, creativity isn’t about being artistic, and there’s not a certain time, place or type of person who can or can’t be ‘creative’. At The Works, we work collaboratively as a team of people who all have individual strengths, meaning everyone has their part to play in the creative process.

For us, it’s about, as Steve Jobs says, “connecting things.”“When you ask creative people how they did something, they feel a little guilty because they didn't really do it, they just saw something. It seemed obvious to them after a while. That's because they were able to connect experiences they've had and synthesize new things.”