We are open and here to help, find out more on how we are dealing with the Coronavirus

Don't write radio off just yet 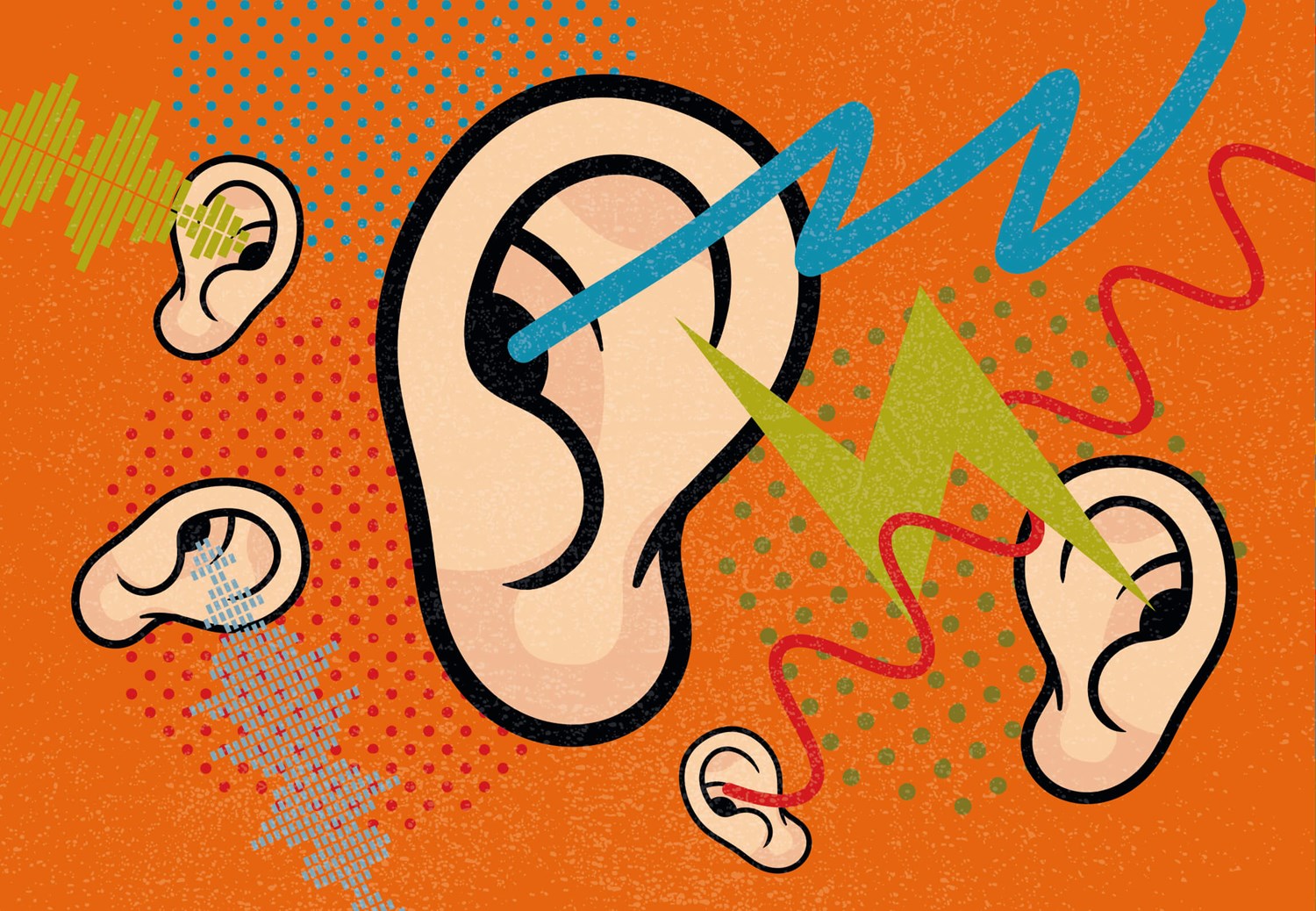 ‘Radio is dead’. Words we’ve heard too many times in the past few years, but here we discuss why we couldn’t disagree more and why we believe radio is here to stay.

When we started out more than a decade ago, most of our campaigns focused on printed ads in newspapers and magazines, direct mail pieces, TV and radio. It’s undeniable that we now live in a digitally focused world, but surprisingly, we aren’t all choosing digital media over its traditional counterparts. As our clients’ needs have changed, we’ve diversified into new territories, but we know that content still works across more traditional methods. There never has and never will be a one-size-fits-all approach to advertising - it’s all about what works for the audience you’re trying to target, and radio is still one of the most effective communication tools.

People think radio is outdated, after all it’s 2018 and everything is going digital, but radio continues to beat its digital competition. Radio offers a number of unique advantages to advertisers. It has the ability to reach people at relevant times and places. With over 300 commercial radio stations across the country, it’s one of the most efficient methods of targeting. It’s also one of the most appropriate channels, because you can hit your audience when the ad makes sense to them. If you want to talk to them about work, you can target them in their workplace or if you’re selling cars, you can target people in their car. Figures from the Institute of Practitioners in Advertising show that radio increases awareness by 83% for motor brands – now that’s a statistic you can’t ignore!

Last year, advertisers spent £679.2m on commercial radio, a record spend for the second year in a row, which isn’t surprising since new research published by the European Commission confirmed that radio remains the most trusted medium in Europe. Audio has always been recognised as a cost-effective form of advertising, which is why we’ll always recommend it to our clients (as part of a broader media mix), providing it fits the budget and is right for the audience, of course.

Naturally, we engage with media via voice and consume more media through our ears. Last year, there was a significant rise in the number of people listening to radio online and via apps, with total hours increasing 13% year on year, a faster growth than any other platform. This rapid rise can be attributed partly to the uptake in voice activated devices such as the Amazon Echo and Google Home. Bauer Media is launching Alexa skills for all of its radio brands, starting with KISS, Magic Radio and Absolute Radio. Users will be able to shift through stations by simply saying ‘Alexa, next’ or find out what’s playing on each station with commands like ‘Alexa, ask Absolute 80s what’s playing?’ – that sounds much more ‘2018’ to us!

With digital advertising, you tend to find that people will do anything to avoid ads, whether that’s using ad blockers or refusing to watch a video because of the 30 second ad that appears before it, but with radio, ad avoidance is much lower and harder to do, after all, you can’t close your ears. Radio listeners are happy to listen to good quality radio ads, the ads don’t seem so ‘in your face’, you just accept that they’re there.

It’s no surprise that audio is the most trusted medium, after all, it’s always there! Audio is the only format that can truly follow you throughout your day - from waking up in the morning, in the shower, on your drive to work, throughout your day at work and in bed as you fall sleep. So, don’t give up on radio just yet, it’s not down and it’s certainly not out!