Have we become too focussed on digital? 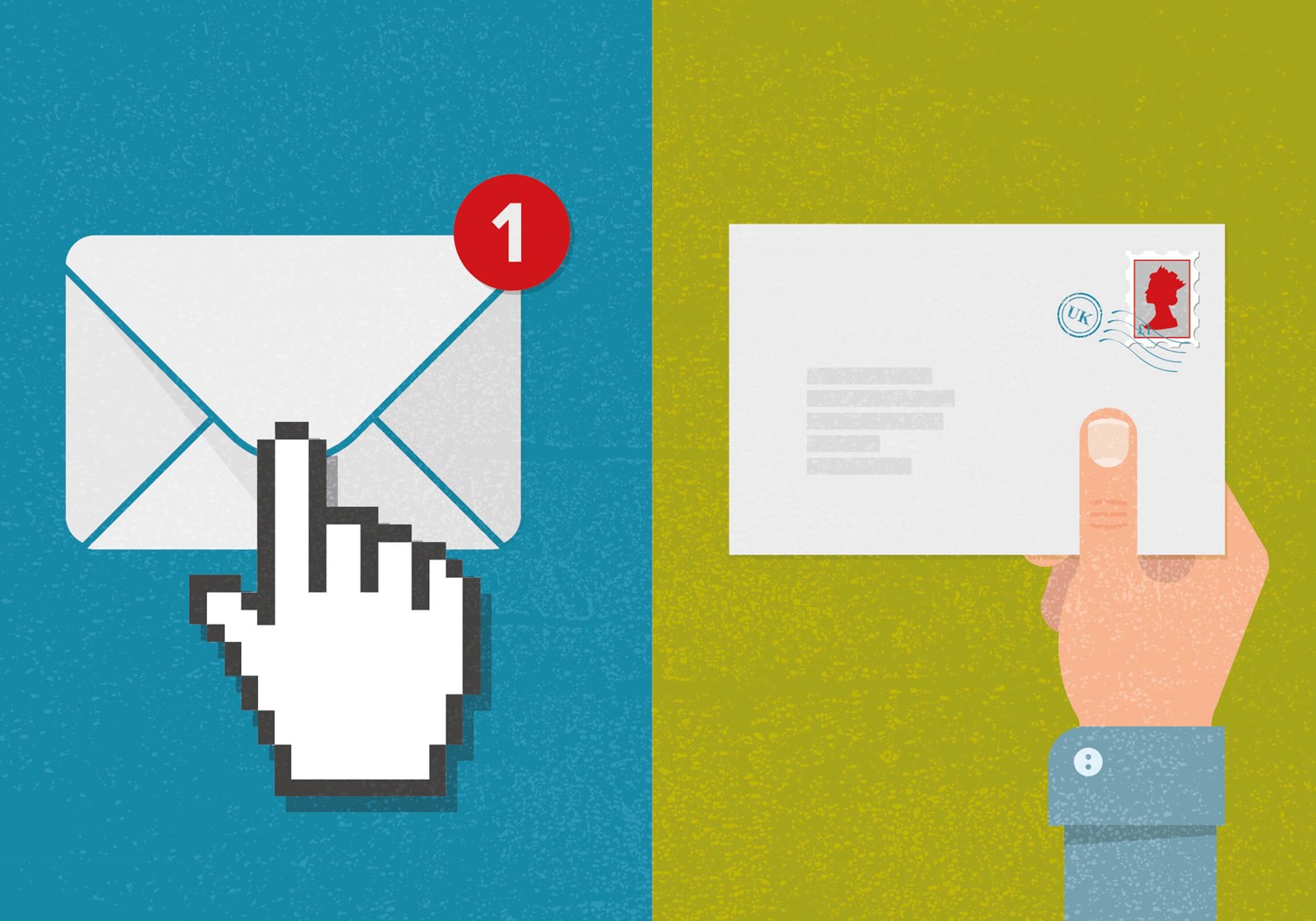 Here at The Works, we've recently expanded our digital service portfolio. But despite this, we still believe traditional media is just as important as digital media in today’s marketing mix.

Last year, UK advertising spend grew for the seventh consecutive year, topping its pre-recession peak, a surprising stat when you think about the recent uncertainty caused by Brexit. Undoubtedly, and unsurprisingly, this record was driven by digital media, but not just in the form of internet based advertising like you might think. What were once known as traditional media channels (such as outdoor poster sites and TV advertising) have evolved with the growth of digital, meaning usage of channels such as animated, rather than static, outdoor poster sites and video on demand advertising, rather than live TV advertising, last year increased by 34.5% combined.

When we started out more than a decade ago, most of our campaigns focused on printed ads in newspapers and magazines, direct mail pieces, TV and radio. However, whilst important, these tools are no longer the workhorse of every campaign we do- they’re part of a much broader mix. Yes, it’s undeniable that we now live in a digitally focused world, but, contrary to popular belief, that doesn’t mean we should all choose digital media over traditional media channels.

Click here to read the full article in this month's Northern Insight magazine.